The universe of the Halo video game series is expanded in seven short animated films from Japan's greatest anime directors and studios. A collection of seven stories from the Halo Universe created by Japan's most creative minds. First up is "Origins" a two part episode showing the expansive history of the Halo Universe and the history of the 100,000 year long franchise timeline, told through the eyes of Cortana. Second comes "The Duel" Taking place long before the Human-Covenant War, it tells the story of an Arbiter, Fal 'Chavamee, who refuses to accept the Covenant Religion. Taking a turn to the Spartan side of the story "Homecoming" focuses on the tragedies involving the Spartan-II recruitment in 2517, and the Spartans coming to terms with their origins. Taking a turn in tone comes "Odd One Out" a non-cannon parody of the Halo storyline. "Prototype" tells the story of a Marine who goes against his orders to destroy an advanced prototype armor and uses the suit to buy time for civilians evacuating from the planet. "The Babysitter" tales of the the rivalry between the Spartan-II Commandos and the Orbital Drop Shock ... 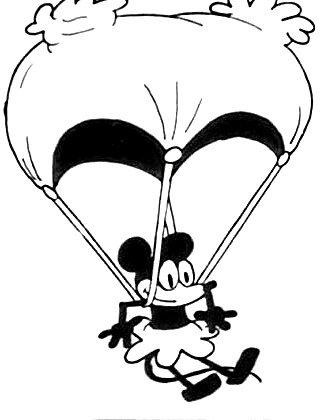 What is a cartoon? 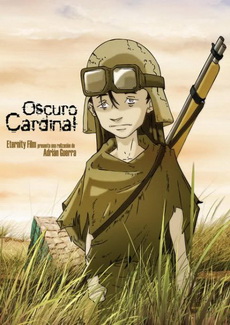 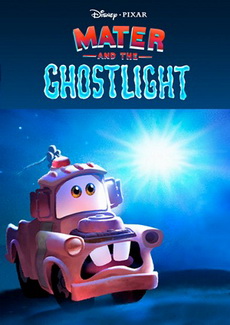 Beyond the Clouds, the