Hello and welcome! This here is our Series Anime page and it gives you an unlimited access to all the serialized Japanese animation content in the whole damn world. Yeah, you can watch all of your favorite anime series with our website. We made it really easy for all the anime fans out there: you just open one that looks interesting to you and download it, easy-peasy. And free.

Also, with our neat and clean design, you are able to clearly see the synopsis. We felt like it's one of those "missing elements" to some sites. We don't want you to judge some anime by its cover, we want to give you a brief rundown of what's what and now you can actually decide which one sounds interesting to you. With our amazing selection of anime series, you will always have something to binge-watch. That's the greatest feeling, isn't it? Just forgetting about everything and vicariously living through the characters. Don't waste your time, though: get busy watching something, 'cause there's a new update just around the corner. 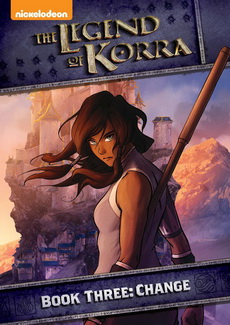