For unknown reasons, the Earth's ionosphere has weakened dramatically during the course of the last century. All animal and plant species perished decades ago. All that remains is one small group of humans who attempt to resist the hostility and hardness of the external environment from SUMER, the last hive city in the world. A young boy, Hermes, lives alone close to the wall that delimits the city, an area that is highly guarded by the SSW (SUMER Security Watchers). While observing the desert from the roof of a building, Hermes suddenly sees something that looks a lot like a blue feather floating in the air... 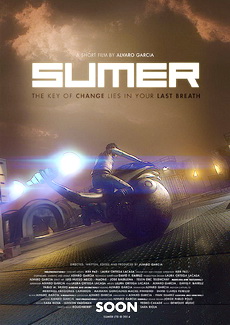 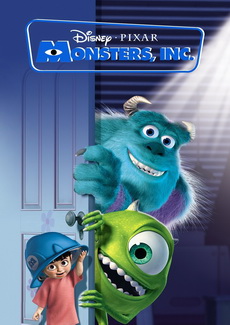