Jared Has AIDS, Asspen, Freak Strike, Fun with Veal, The New Terrance and Phillip Movie Trailer, Professor Chaos, The Simpsons Already Did It, Red Hot Catholic Love, Free Hat, Bebe’s Boobs Destroy Society, Child Abduction Is Not Funny, A Ladder to Heaven, The Return of the Fellowship of the Ring to the Two Towers, Death Camp of Tolerance, The Biggest Douche in the Universe, My Future Self 'n' Me, Red Sleigh Down. The curious, adventure-seeking, fourth grade group of boys, Stan, Kyle, Cartman, and Kenny, all join in in buffoonish adventures that sometimes evolve nothing. Sometimes something that was simple at the start, turns out to get out of control. Everything is odd in the small mountain town, South Park, and the boys always find something to do with it. 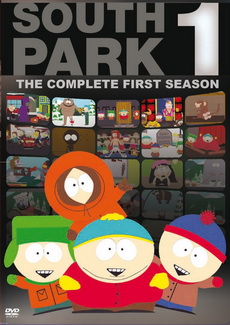 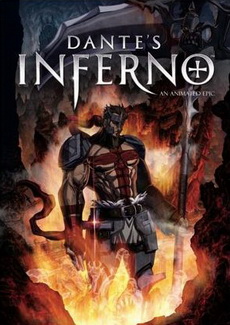