The curious, adventure-seeking, fourth grade group of boys, Stan, Kyle, Cartman, and Kenny, all join in in buffoonish adventures that sometimes evolve nothing. Sometimes something that was simple at the start, turns out to get out of control. Everything is odd in the small mountain town, South Park, and the boys always find something to do with it. The pilot episode was produced using cutout animation. All subsequent episodes are created with software that emulates the cutout technique. Parker and Stone perform most of the voice acting for the show's male characters. Since 2000, each episode is typically written and produced during the week preceding its broadcast, with Parker serving as the primary writer and director. There have been a total of 275 episodes over the course of the show's 20 seasons. 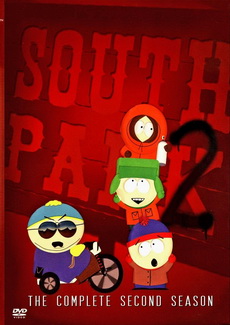