The second season of the animated sitcom Bob's Burgers commenced airing on the Fox network in the United States on March 11, 2012, and concluded on May 20, 2012. The season was produced by Wilo Productions and Buck & Millie Productions in association with 20th Century Fox Television, and is distributed by 20th Century Fox Home Entertainment, along with its other seasons. Actors H. Jon Benjamin, John Roberts, Dan Mintz, Eugene Mirman and Kristen Schaal reprised their roles as Bob Belcher, Linda Belcher, Tina Belcher, Gene Belcher and Louise Belcher. These characters are all a part of the Belcher family, a nuclear family that run a hamburger restaurant, entitled Bob's Burgers. 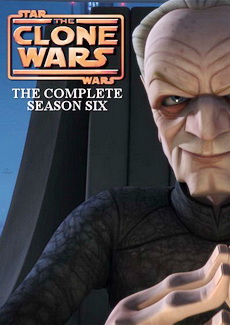 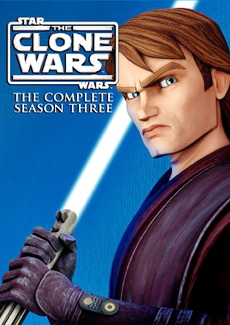