A young elementary school girl was raped and died shortly after. She comes back as a ghost and eventually falls in love with a teacher, she uses him in order to transcend into heaven. 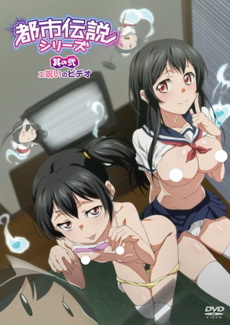 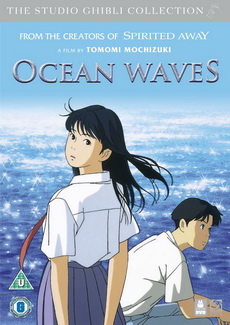 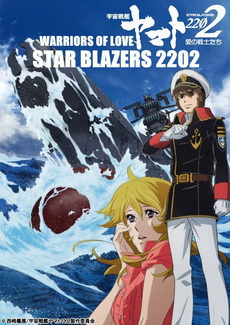