In the year 2220 A.D., the Earth Federation launches a plan to evacuate Earth when discovering that a traveling black hole capable of destroying anything in its path is on course towards the solar system. As the people on Earth prepare to relocate to planet Amare, whose ruler offers refuge, the tyrants known as the "S.U.S. Empire" attack the first Earth evacuation fleet. After learning that his wife Capt. Yuki Mori-Kodai disappeared in the battle and that legendary space battleship Yamato has been fully rebuilt, Susumu Kodai accepts command of the ship as he intends to not only help humanity once again, but also find Yuki in the hope of helping his relationship with his daughter Miyuki, who puts the blame on him for her mother's disappearance. But in order to fullfil the mission, the Yamato must go through battles against the SUS Empire, who intend to spoil humanity's hopes of finding a new place to live in and turn Earth into energy for their own selfish needs. 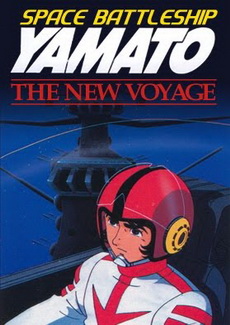 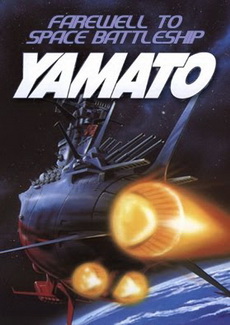