Concurrent theatrical ending of the TV series "Shin Seiki Evangelion" (1995). After the defeat of the final Angel, Shinji Ikari falls into a deep depression. When SEELE orders the JSSDF to make a surprise attack on NERV's headquarters, Gendo Ikari retreats down into Terminal Dogma along with Rei Ayanami, where he begins to advance his own plans for the Human Instrumentality Project. Eventually, Shinji is pushed to the limits of his sanity as he is forced to decide the fate of humanity. 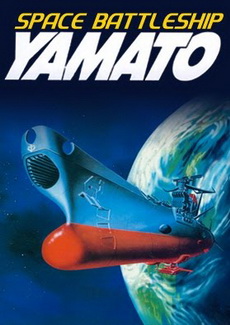 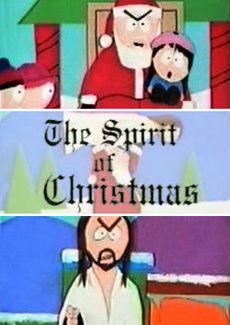 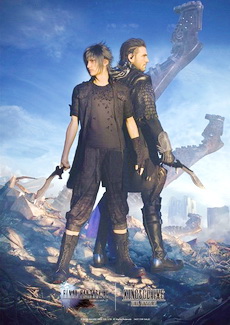