Dragons: Race to the Edge - After the victory over Viggo and the destruction of the Dragon's Eye, peace and tranquility did not last long. Hiccup learns that Dragon Hunters are still a threat, and that they are controlled by a new villain who can subdue other Dragons! Now Hiccup, Toothless and other Riders will have to fight Hunters, and also enlist the support of new and old allies. But after a series of shocking discoveries, Hiccup learns that the true leader of the Dragon Hunters is someone he did not expect to see in such a role. In turn, the mysterious leader is eager to permanently destroy the look of the Dragons! The race for riders continues, and they should hurry to find a very important thing, until it is too late! 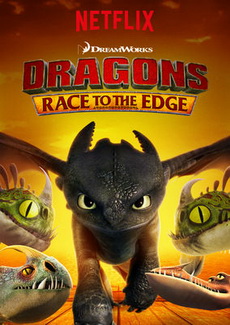 Gift of the Night Fury 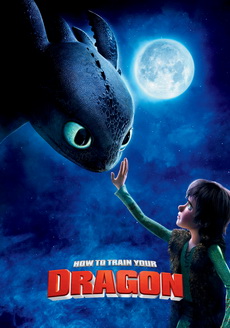