An animated comedy that features WWE Superstars, providing their own voices while matching up against talking animals. Surf's Up 2: WaveMania is a 2017 American direct-to-video 3D computer-animated mockumentary comedy film directed by Henry Yu. It is a sequel to the 2007 film, Surf's Up. Produced by Sony Pictures Animation and WWE Studios, the film was released on January 17, 2017 on DVD and digital media. Jeremy Shada and Melissa Sturm voice Cody Maverick and Lani Aliikai respectively. Two of the supporting cast reprised their voice roles. 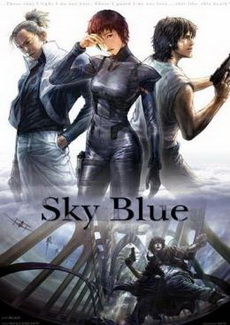 The Ugly Duckling and